You are here: Home / Heater Education 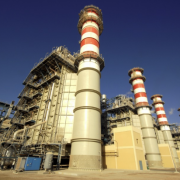 Choose AccuTherm for heaters suited to a variety of power generation heating applications.  The examples below are just a small sample of the heaters AccuTherm can supply.

Circulation heaters are utilized to heat fuel oils and lubricating oils to keep critical systems ready to use in a moment’s notice.  They are used to superheat steam and to heat natural gas above its dew point for use in power generating turbines.

Duct heaters are used to heat the incoming combustion air to increase the system’s efficiency.  They are used with SCR or Selective Catalyst Reduction systems to help treat flue gases.  Duct heaters can be used to dry ash for handling and disposal.

Immersion heaters are called upon in power generating facilities for many task including; lubricating and fuel oil heating, air/gas heating, water freeze protection and storage tank heating.  They offer pipe thread, pipe flange and over-the-side installation options in addition to several material types that can be matched to the application.

Every electric heater design must include some form of controls.  AccuTherm offers the most basic thermostats to the most sophisticated control system and can design a control system that best matches the requirements of your application.

Contact AccuTherm today to speak with one of our experts regarding your power generation application.  Please complete one of ourProduct Data Sheets and let us provide you with a heating solution tailor made to your application.

AccuTherm Radiant Heaters combine the highest grade materials with our in-depth application and manufacturing experience to provide a product to solve the most demanding radiant process heater applications.

The Metal Sheathed Heater provides a uniform wavelength and pattern that is absorbed by all colors with equal efficiency.

Units are available in various ratings and lengths and in 2 basic Kw. per sq. ft. capacities.

Applications for AccuTherm Radiant Heaters are drying, preheating, curing, sterilizing, shrink fitting and degreasing, in applications where high temperatures will not cause damage or be a fire hazard.

Caution must be observed so that these heaters do not operate in atmospheres that can cause fire or explosion. In all applications the materials should be thoroughly investigated to insure that the gases produced in the application are controlled so as not to become a fire or explosion hazard. Applications must be in compliance with safety precautions as outlined by the jurisdictional authority. 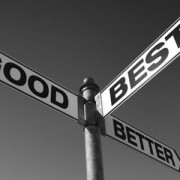 It is important when selecting your circulation heater to choose the proper watt density and sheath material. If done correctly, selecting the right sheath material and watt density will provide your heater with a longer life and greater fluid integrity. Follow the guidelines below and use the information to help guide your decision making process.

Watt density, watts per square inch of element surface area, determines the heater’s operating temperature for a given set of conditions. For a more detailed explanation of watt density, please refer to our Watt Density article that explains how it is calculated and the affects it can have on a heater.

3. Type of fluid that is being heated

They type of sheath material will depend on the type of fluid and the maximum temperature needed. A standard vessel material used is carbon steel but a stainless steel vessel may be required for higher temperatures or to provide better corrosion resistance.

The table below illustrates the maximum watt densities, sheath materials, and properties for Liquids: 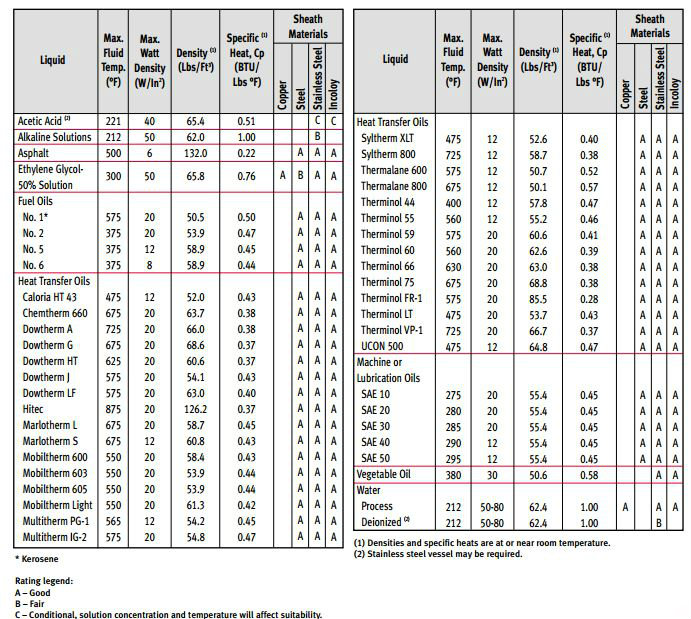 When selecting the right circulation heater for your application, be sure to use this helpful guide to select the right watt density and sheath materials! Contact Accutherm today for more help on choosing the right heater for you, call toll-free 888-925-IDEA or email us at heaters@accutherm.com. 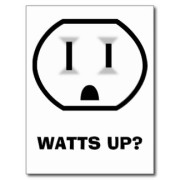 Watt Density is one of the most critical factors affecting element life and is a useful measure when considering the different types of heating elements. But what is it exactly and how do you calculate it? It is the heat flux emanating from each square inch of the effective heating area (heating surface) of the element. Watt density, expressed in watts per square inch of heater surface area, determines the heater’s operating temperature for a given set of conditions. It is calculated using the following equation.

An 8kW Flange heater has three 0.475″ diameter elements with a “B” dimension of 47 inches and a 2 inch cold end. The watt density is:

If the watt density is too low the heater price will be high. The greatest heater life will come from the lowest watt density practical for the application.

If watt density is too high this could cause the heater to fail, damage to the equipment, damage to the material being heated, the fluid could carbonize and break down chemically, or the element may burn out.

*Tip: When in doubt between two watt density choices, choose the lower one.

To learn more about how Accutherm can assist you in choosing the best heater for your application, visit us at www.accutherm.com. 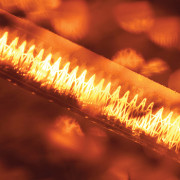 How to heat only what is needed to a specific temperature and maintain that temperature.

Heating derived from electrical sources is used extensively in industrial processes for thousands of widely varying applications. They include:

While the primary goal of these and other applications may vary, overriding objectives include to heat only what is needed, heat it to a specific temperature and maintain that temperature for the period of time required by the application.

Coarse temperature regulation can be achieved by simply turning the circuit that is powering the elements on and off using a switch (mechanical or solid-state relays) or contactor. Adding a thermostat will improve the consistency of the amount of heat applied, and adding a temperature sensing element (RTD, thermocouple or associated sensor) will further improve regulation of the heating process. Thermostats can vary and there is not just one generic type so before adding a thermostat to a heating system, research should be done on what thermostat is best. Sites such as https://macvik.com/heating/ are there to help determine which thermostat is most suitable depending on the system.

For the most precise and controlled impact on the treated material, the most common method is to control the power applied using silicone-controlled rectifiers (SCRs). These solid-state devices permit the electrical circuit to be turned on and off as needed, allowing only part of the potential power to be applied to the elements (figure 1). There are so many businesses that you can get to help install these no matter where you are in the world, for example, those that live in Illinois can find more if they click visit web site.

The SCR arrangement commonly used for heating controls combines two diodes with sufficient capacity to switch the full current of the load. One diode allows conduction of the positive half of the alternating current and the other diode allows the negative current to conduct. The extra tails (marked as 1 and 2) shown in figure 1 are trigger signal connections (gates) that tell the SCR to conduct or block that portion of the AC sine wave. This cycling of the circuit on and off can be accomplished several times each second, thereby allowing the heating element to be energized for only part of each cycle, or for several cycles on and several cycles off.

The method of adjusting the power applied by varying each cycle is commonly referred to as phase-angle firing. By contrast, the approach of allowing full or half cycles to conduct is called burst- or time-proportioned firing.

Either method has advantages and disadvantages. Selecting which method to employ depends upon the type of heating element being controlled and the need to manage issues such as poor power quality or reduced element longevity. 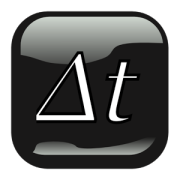 Sure, it is a letter in the Greek alphabet, but it also means something in the heating industry. Don’t get overheated when someone is speaking about Delta T.